Wences Gil got into wine by accident. His promising career as a footballer came to an abrupt halt with a serious fracture decades ago. Through what he describes as a “clerical error” he found himself enrolled at a wine college in Madrid. Following stints along the Douro valley; in Rueda, Ribera del Duero and Cigales, he fell in love with Toro, further west along the river valley and set up his own winery there in 1986. His daughter Patricia Luna Gil now shares winemaking responsibilities. The wines of Toro have seen a transformation over the past two decades. They were considered tough, alcoholic and wild. Wences was one of the first to show that the Toro wildness could be ever-so-slightly tamed without losing its sense of place. The grape is Tinta de Toro, a local version of Tempranillo. Those with decade long memories of The Winery’s Spanish selection may remember a bright blue labelled wine by Vega Sauco. The label has changed but the wine within is still butch and wild. 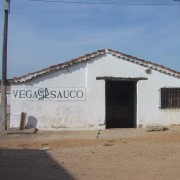 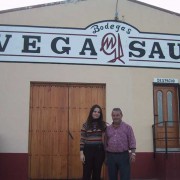 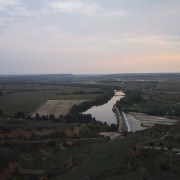 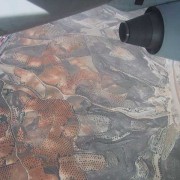 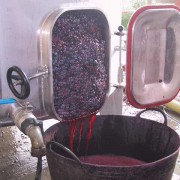 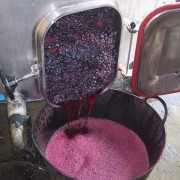 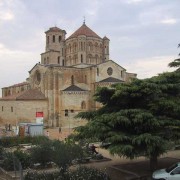