A massive earthquake in 1976 hit the small village of Valeriano in the foothills of the Alps, reducing the Orgnani home to rubble. The family moved their home into the winery and the winery into the barn. Alessandro Vicentini Orgnani studied architecture in Venice before returning home to take over the winery from his father, overhauling and modernising everything and bottling the entire output himself.

Pinot Grigio is one of the few white grapes to have a pink flesh, the natural colour is usually filtered away – Alessandro’s often has its natural pinkish tinge. Always easy-going with notes of peach stone and honeysuckle.
Many of us remember how worked-up our Hungarian colleague Kristian used to get that the Italians called their delicious white wine from Friuli in the north-eastern corner of the country “Tocai Friulano”. How dare they use the word Tocai? They are trying to piggy-back on the reputation of Hungary’s famous dessert wine, Tokaji. (Never mind that Tocai Friulano is dry.) Under enormous pressure from the Hungarians, the European Wine Police have now forced the Italians to drop the word Tocai. Whatever it says on the label, it has a beautiful honeysuckle nose and a creamy, rich texture. When we first visited Alessandro 15 years ago, we drank his Friulano in nearby San Daniele with its famous ham – perfect!

We visited him again recently and found that the wine-making style has changed. What happened? “Quite a lot. My wife and I split up, I have a new girlfriend called Raffaella, I ditched my Oenologues and made the wine myself”. In our opinion, ditching the consultants was a very good move. The wines are bolder and more textured. Bravo!
To all intents and purposes, he has been organic for several years (and using very low levels of SO2) but is currently, finally, going through the certification process.
Friuli is certainly best known as one of Italy’s top white wine regions and we adore Alessandro’s confident new Friulano, Pinot Grigio and Sauvignon Blanc.
For red, locally, the Friulians rate their Merlot. Perversely perhaps, we found ourselves drawn to Alessandro Vicentini Orgnani’s herbal, gently stern, Cab Franc. 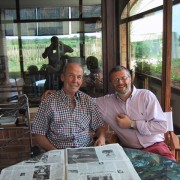 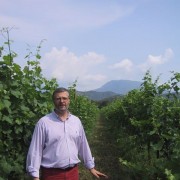 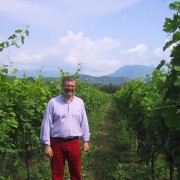 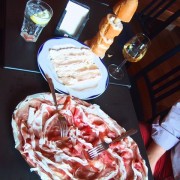 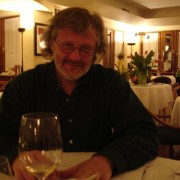 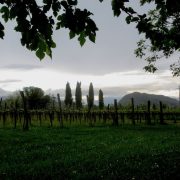 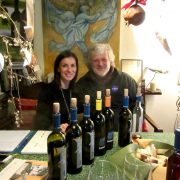 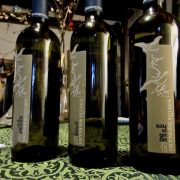 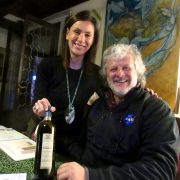 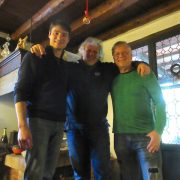 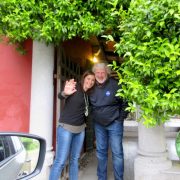 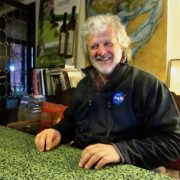 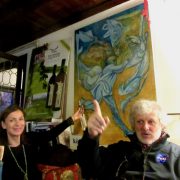 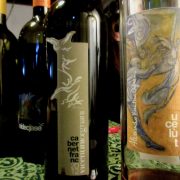 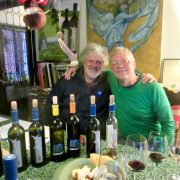