Andrzej Greszta came from his home town of Lublin in southeast Poland to Germany in 1996 to help with a harvest. He was 26 and never moved back. He makes the 1,500km journey twice a year, once to pick up his family and friends to help with his harvest. He was an apprentice at Daniel Vollenweider’s and then worked at Staffelter Hof and still does two days a week at Immich-Batterieberg. He did a three year course on Vines and Winemaking and made his first wine in 2006. He was half thinking of heading to Australia, but his course professor was so complimentary about his first wine that he felt encouraged to stay. He has now accumulated two hectares of vines in Krov – in Steffensberg, Letterlay and Paradies. His wines are pure and crystal clear. Very Mosel. Clear expressions of each vintage. 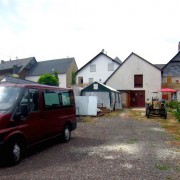 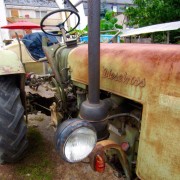 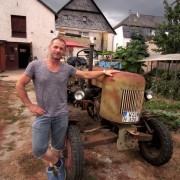 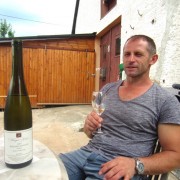 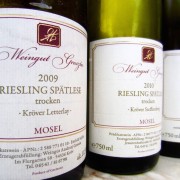 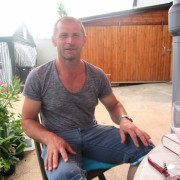 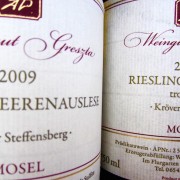 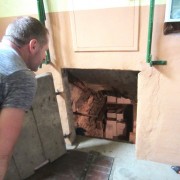 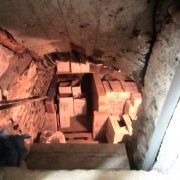 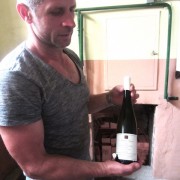 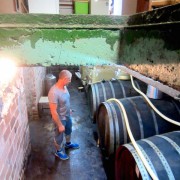 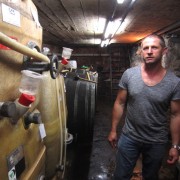 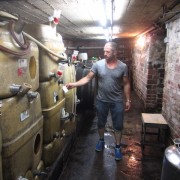 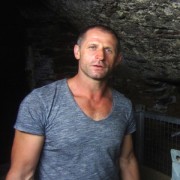 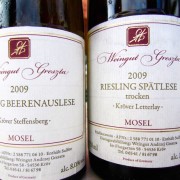 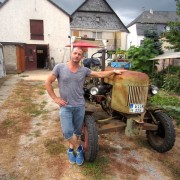 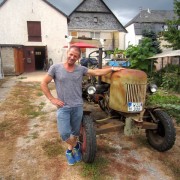