Aurelien says he was “bad at school” and, when he was 16, his mother said he should probably knock it on the head and get a job. He went to work for Jamet and then for Francois Villard. He loved it – and especially enjoyed working in the vines.
In 2002, after a gentle, encouraging nudge from Villard, he set up on his own, starting with just a single hectare. He now has 7.5 hectares and is making wonderful, expressive northern Rhone wines. Viognier, Condrieu, Saint-Joseph in white. In red, there’s a Syrah, three cuvees of Saint-Joseph, Cornas and a tiny amount of Cote-Rotie.
He still doesn’t make much and it took over two years to claw some bottles from his grip – not helped by the fact that, back in 2016, thieves broke into his remote winery and made off with most of his 2015s, including cases earmarked for us. Apparently this is a frequent occurrence in the region. The good news is that our latest two hits of Aurelien’s pure, modern Viogniers and Syrahs made it out of “Dodge” to The Winery intact.
The Saint-Joseph reds are heady, with violets and black pepper. Voluptuous, with deep, saturated, silky fruit and an adult, savoury, tapenade twist.
The Condrieu and Viognier are expressive and open, with classic floral and apricot stone notes. 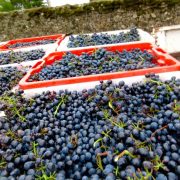 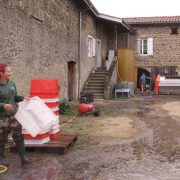 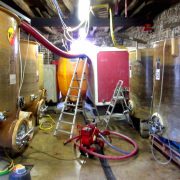 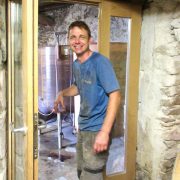 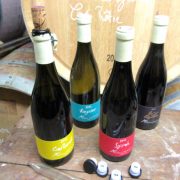 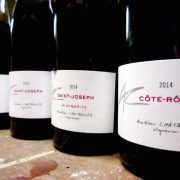 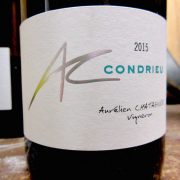 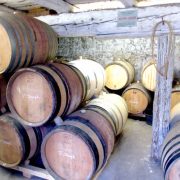 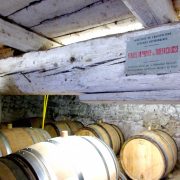 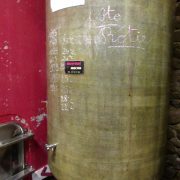 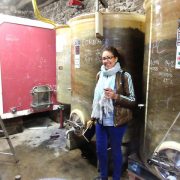 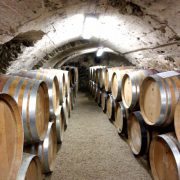 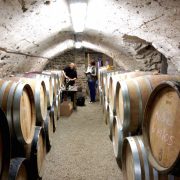 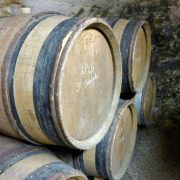 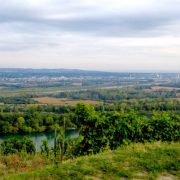 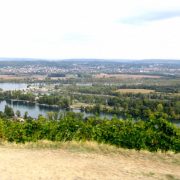 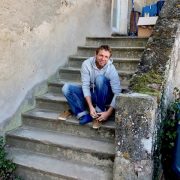 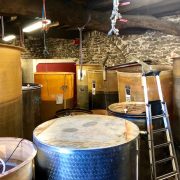 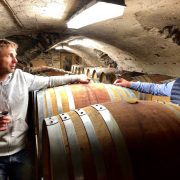 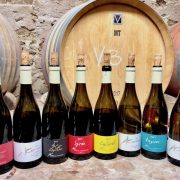 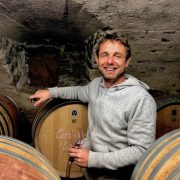