Coming across Isabel Fernandez’s Longrande almost two decades ago in the brilliant Casa Toni restaurant in San Vicente de la Sonsierra was a revelation. We had to beg to see her, largely to overcome her fear of export.
She is as full of personality as her wines. Fiery, energetic, 50-something Isabel started full time in the family bodega at the age of 25. Both sides of her family had vineyards and she now has 35ha around the village of Abalos in Rioja Alta over the road from the Alavesa. The small bodega, built by her parents, is on three levels to make the best use of gravity. Grapes (always picked by family members) are sorted in the vineyards, arrive in baskets at the top level and placed directly into the tanks where they ferment in whole clusters. Although they have owned three pneumatic presses in the last 13 years, Isabel says they almost invariably end up treading the fermenting must by foot. A cool malolactic fermentation then takes place in tank and is generally over by December. Isabel is at pains to keep the whole process as natural as possible. No filtering, sometimes a little natural fining. She even hermetically seals her subterranean barrel room with masking tape. She uses only American oak, which she thinks suits her wines better, giving them a little longer in barrel to compensate for the lighter effect of American rather than French oak. Finally, she determines the bottling date biodynamically, according to the cycles of the moon.
Her wines are fascinating: perfumed, with a beautiful purity of fruit and surprising body and structure. If you have time, her wines benefit from an hour in a decanter. 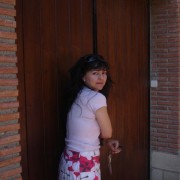 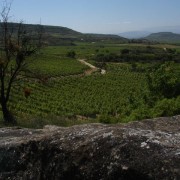 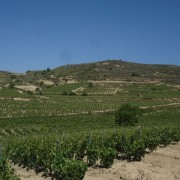 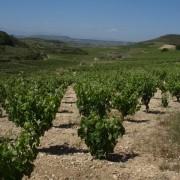 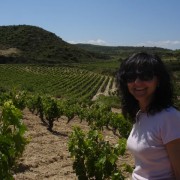 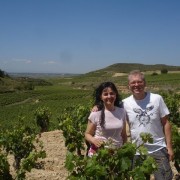 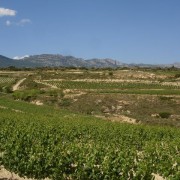 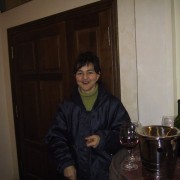 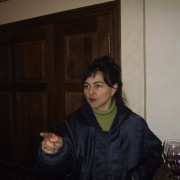 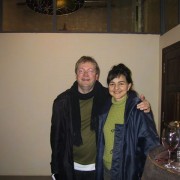 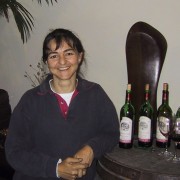 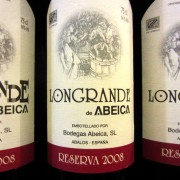 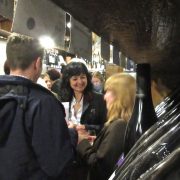 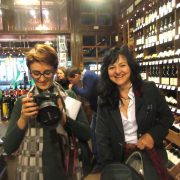 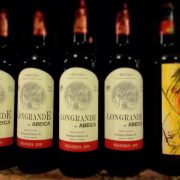 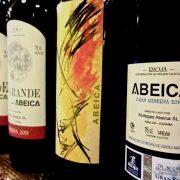