Montepulciano is best known for its Vino Nobile and it’s fair to say that, despite tasting relentlessly, the charm of Vino Nobile di Montepulciano had passed us by. Until one chilly night in January when we were sitting in “La Brocca d’Oro” the only Trattoria open in Chianciano Terme, Montepulciano’s neighbour. We told our young host Leonardo that we had an appointment with Boscarelli the following morning and asked what should we drink tonight. He said “drink the Boscarelli. There’s nothing better.” Over the following 90 minutes we had what could be best described as an awakening. Back in London, a few months later, their exquisite Vino Nobile did not stay on our shelves for long. 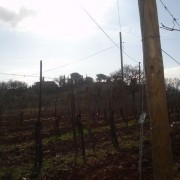 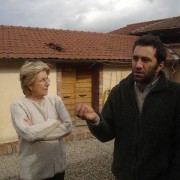 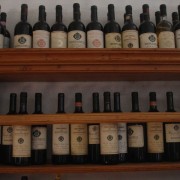 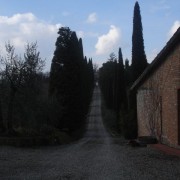 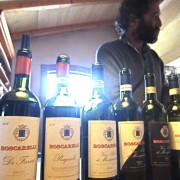 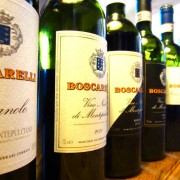 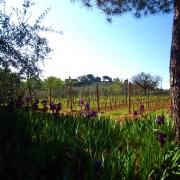 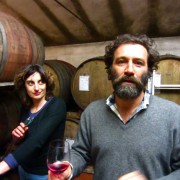 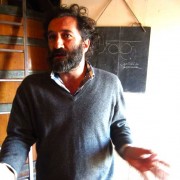