Chris Cardon is the owner of the owner of a veterinary pharmaceutical company with headquarters in the outskirts of Bruges, Belgium. He took part in the Medoc Marathon a few years ago – an unusual, messy form of marathon that involves wine at every waypoint. Chris fell in love with the region and decided he wanted to buy an estate. In 2012 he became the owner of Chateau La Haye in Saint-Estephe.

The Chateau, one of the oldest in Saint-Estephe, was originally a hunting lodge used by Henry II and Diane of Poitiers. Henry was married to Catherine de Medici, but always retained a “special affection” for Diane, who had been his governess. An affection so special that their H and D interlaced monogram was carved in stone at the Chateau’s entrance and has carried through to the labels today.
Janot Bernard of Leyssac bought the property and planted the first vines in 1557. The property stayed in the Bernard family until the 1920s.

We first fell in love with La Haye with their 2010 and, with the help of Andre Bertrem who works for Chris, bought as much as we could. The 2010 is long gone but we have just scooped up the last of their moreish, mineral 2012s. 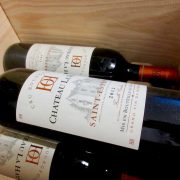 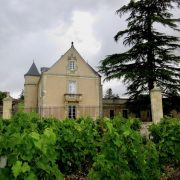 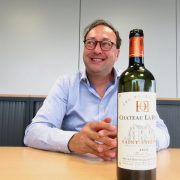 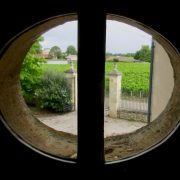 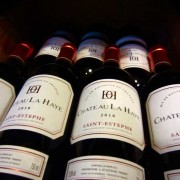 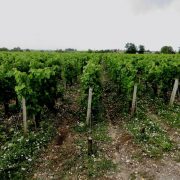 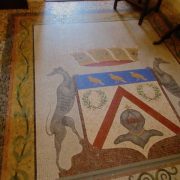 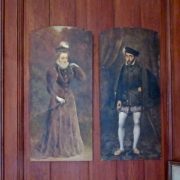 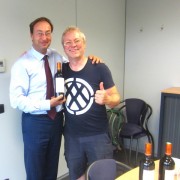 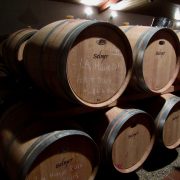 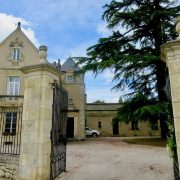 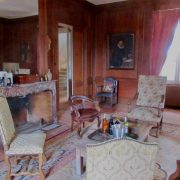 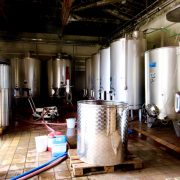 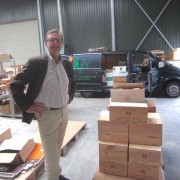 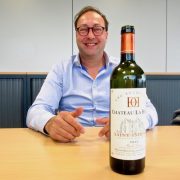 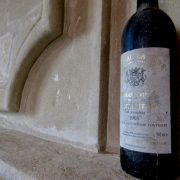 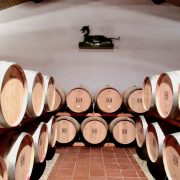 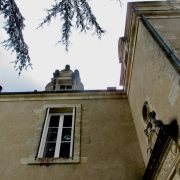 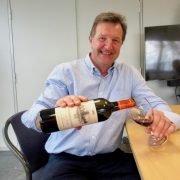 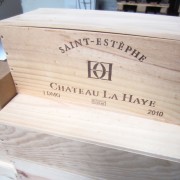 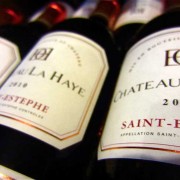 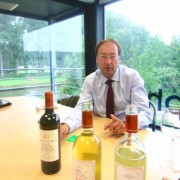 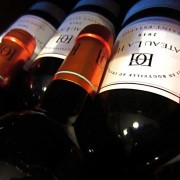