It was the early naughties when we first visited Chicotot. Georges showed us the wines from the barrels and would sneak out for a cigarette from time to time. His wife Pascale was, shall we say, less present at that time. We were intrigued by the wines. We bought some. They had a wildness about them. They were butch, masculine and took their time to reveal their inner charm. Ten years passed before we plucked up the courage to visit again. The dynamic had shifted somewhat in the meantime. Georges’ name was still on the label but Pascale seemed in charge, with their son Clement also playing a part.

The heart of the domaine centres on Nuits-Saint-Georges itself. With parcels in some of the best-known, most highly-regarded vineyards on the south side of the town; 1er Crus Vaucrains, Pruliers and Les Saint-Georges (a vineyard many feel is almost Grand Cru level). Some not quite so well-known 1er Crus such as the fleshy Les Rues de Chaux (just outside as you leave the town going west and up the hill) and Aux Thorey (on the Vosne-Romanee side of the town). They have Village level Les Plantes aux Baron just below Les Saint-Georges and two on the Vosne side; Les Charmottes and Aux Allots.
The average age of their vines is 70-75 years (with the exception of the upper part of Aux Thorey which was nuked by frost and replanted in 1985). They produce a Bourgogne Rouge which always seems to be sold out regardless of when we visit. Recently they have been quietly accumulating small parcels outside the commune of Nuits-Saint-Georges; Ladoix, Aloxe-Corton and, from the 2014 vintage, Beaune and Pommard.
For a while in the late 1980s-early 1990s, along with several other growers (including Etienne Grivot, François Labet of Chateau de la Tour and Comte Senard), they were followers of Guy Accad, a well known, controversial consultant (now often reframed as “Guru” to suit the almost Cultish analogy) and who fell from favour in the 1990s. Accad is best known for his fermentation technique which involved a very long cold maceration of the must before fermentation was allowed to proceed. This produced wines with more colour and a more forward perfume when young. Critics suggested that different vineyard terroirs were difficult to distinguish – drowned out by the stamp of the method – and some suggested that the wines would not age. Others, such as Clive Coates, felt that over time they would age just like any other Burgundy. Certainly, in our experience, wines made using the Accad method in that era have turned out fine – neither better nor worse.
Although many of Accad’s former clients are uncomfortable talking about him today, he should probably be acknowledged as one of the first, along with Claude Bourguignon, to have worked on the soil in the vineyards – essential after years of rampant use of chemical pesticides, fungicides and fertilisers.
Accad beat a retreat from the region by the mid 1990s and most of his clients eased back from the more extreme parts of his technique.

The wines still have some wildness but somehow seemed a tiny bit more approachable. Pascale Chicotot, originally from Alsace, is more direct than many in the region – “don’t leave it so long next time” she said. Alrighty. We bought some. And then we bought again. 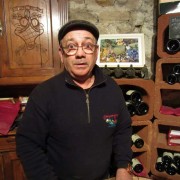 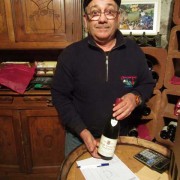 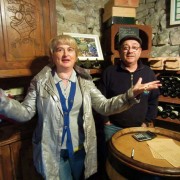 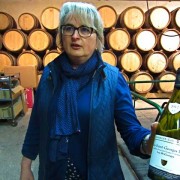 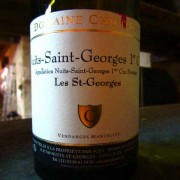 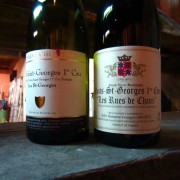 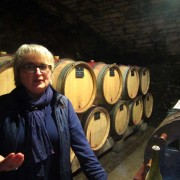 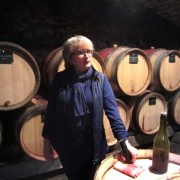 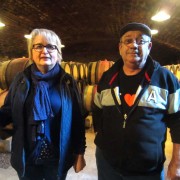 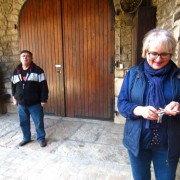 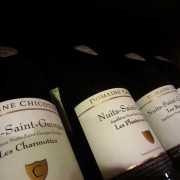 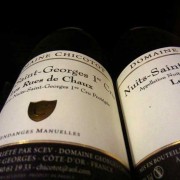 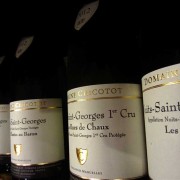 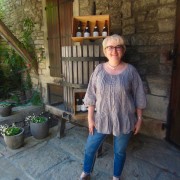 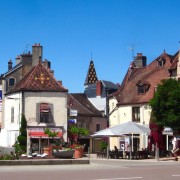 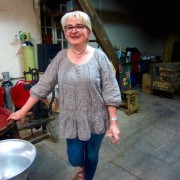 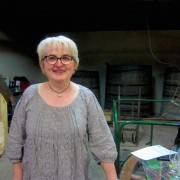 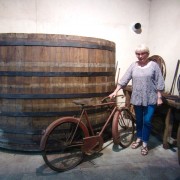 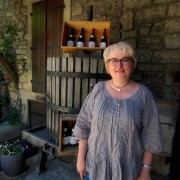 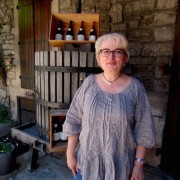 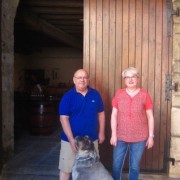 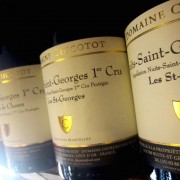