Guy Davis gives the impression of the archetypical Californian winemaker – a wonderful combination of laid back and infectiously enthusiastic. His winery is on the outskirts of Healdsburg overlooking the Russian River which, most of the time, is less of a majestic river and more of a trickle. Russian River Valley is widely held to be one of the best spots for Chardonnay and Pinot in California and every year he swiftly sells out of his Dutton Ranch Chardonnay and his ferny, autumnal, raspberry toned Pinot.
“Over the years I’ve been jockeying for position in the Dutton Vineyard, which is divided into very spread-out parcels. I now get the fruit from the far west side, near Occidental and it’s way cooler there.”
When we visited last autumn, he took us to his house, complete with 100 year-old Zin vines and a beautiful view eastwards over the valley. “There was no way my wife and I could have afforded this house, but it was used by a bunch of wasters as a Crystal Meth Lab, the Cops came and the bank foreclosed. It was in such a bad state we got it for a steal!” Far out! 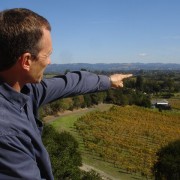 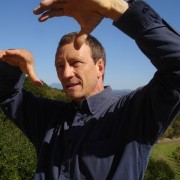 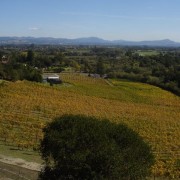 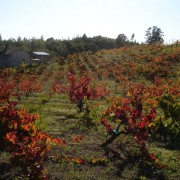 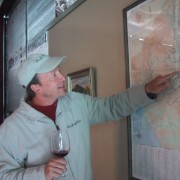 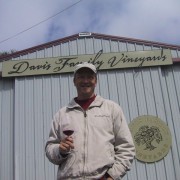 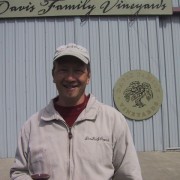 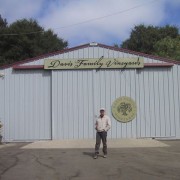 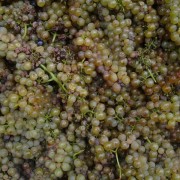 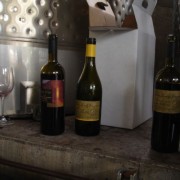 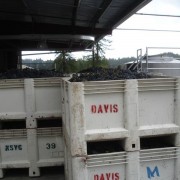 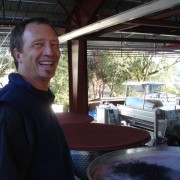