Many of us have heard of Gigondas, and Vacqueyras, fewer have heard of Vinsobres, which is another of the named Cotes-du-Rhone-Villages, all satellites of Chateauneuf-du-Pape. There’s a treat in store. The heavily moustachioed François is a fourth-generation winemaker and owns one of the smallest, oldest Domaines in the Cotes-du-Rhone, an area where much of the wine is bottled by the big co-operatives. Since our first visit he has turned “Bio”. Excellent. So everything from 2003 was officially organic. The previous 5 years were “in conversion”, which is the transitional period before you can be certified as organic. From 2004 they were certified Demeter – the biodynamic certification. In 2013 his daughter Anais returned from a hotel career, a spell studying wine at university and a stage at Yquem in Sauternes and has become the first woman to run the domaine. The domaine is in Vinsobres, one of the named Cotes-du-Rhone-Villages, like Gigondas, Vacqueyras, Cairanne, all satellites of Chateauneuf-du-Pape. It’s a beautiful, warm, windswept setting with the jagged Dentelles de Montmirail and Mont Ventoux as a backdrop. The Vallots’ Grenache and Syrah vines are twisted and beaten-up (rather than caressed) by Le Mistral. Despite the two stage conversions, the style remains unreconstructed traditional, chunky, deep reds packed with enough dark matter for the long haul. 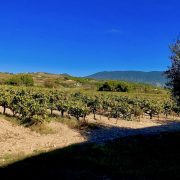 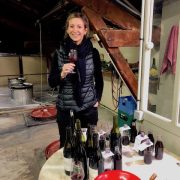 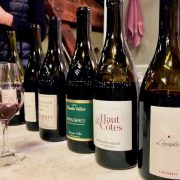 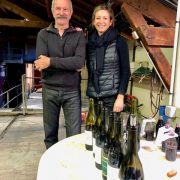 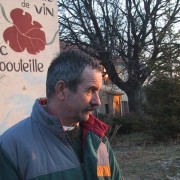 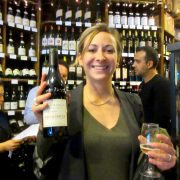 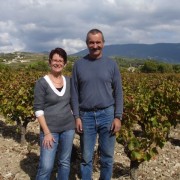 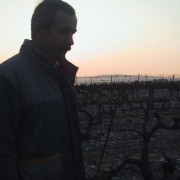 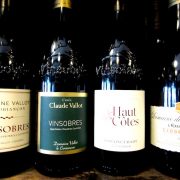 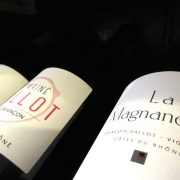 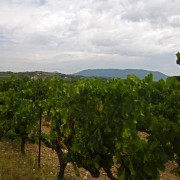 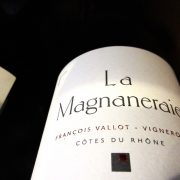 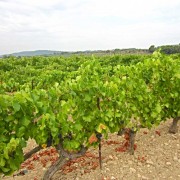 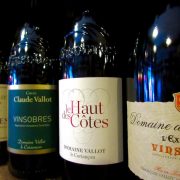 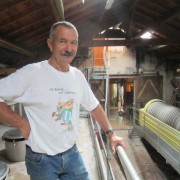 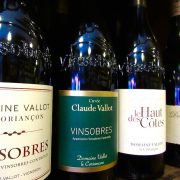 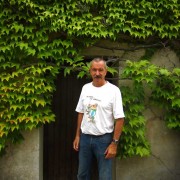 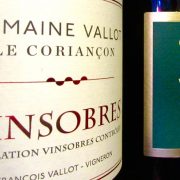 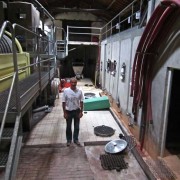 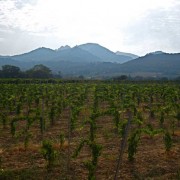 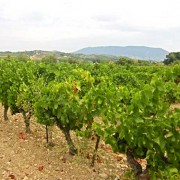 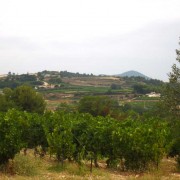 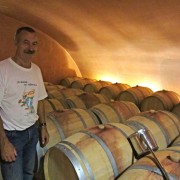 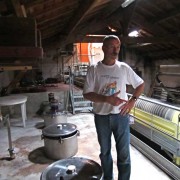 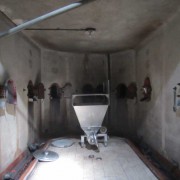 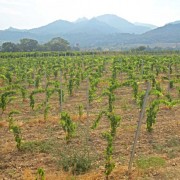