One of the cult wineries of the 1970s. There is no sign on the driveway. Just a number on one of three mailboxes on Angwin Main St which is really just a road through a wood with the occasional timber house.
Randy Dunn had a PhD in Insects from UC Davis, dabbled in making wine, then went to work at Caymus in 1975. He and his wife Lori found a vineyard for sale up on Howell Mountain in 1978 which Caymus bought for them before deciding they didn’t want it after all. In 1979 the winery was established and they released their first wine in 1981. Randy’s energetic, enthusiastic, mountain bike mad son Mike also studied at UC Davis and now handles most of the work in the cellar.
They make two wines, Howell Mountain and Napa Valley. Both Cabernet Sauvignon, both made identically. The only difference is the fruit and the soil. “Our Howell Mountain fruit has very small berries and tons of skin. The soil is volcanic and it’s cooler at night up here. Down on the valley floor it’s more alluvial and there’s more water.”
In David’s opinion they make the finest Cabernet Sauvignon outside Bordeaux. Built for the long term, bottles from the mid-80s are at their peak. 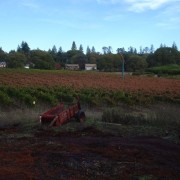 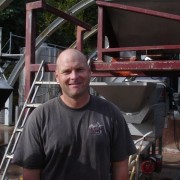 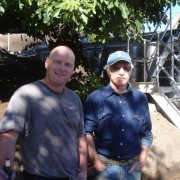 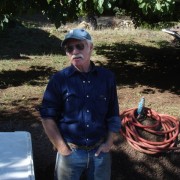 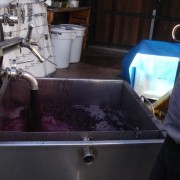 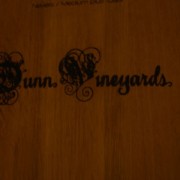 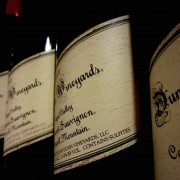 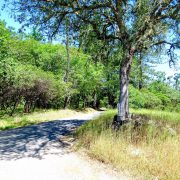 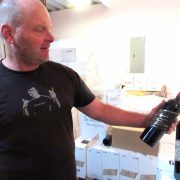 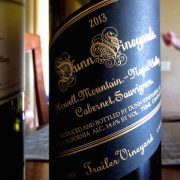 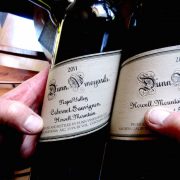 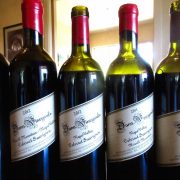 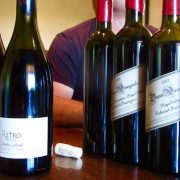 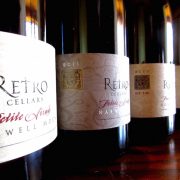 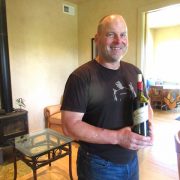 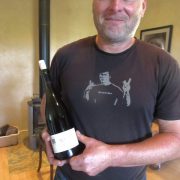 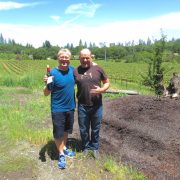 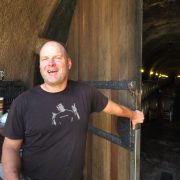 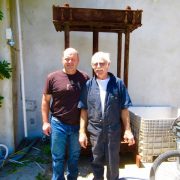