One of the high points of our recent week in Bordeaux was finding Domaine de Grandmaison. Our first night was in Blaye, a fortified town on the Gironde estuary with a citadel and a hotel/restaurant called La Citadelle. Their wine list was unpromising. None of their local Blaye wines were tempting, however, somewhat bizarrely, they did have a clutch of wines from Péssac-Leognan, which is almost an hour’s drive away in the suburbs of the city of Bordeaux itself. It may seem incongruous to have Chateaux within the city, but when those include Haut Brion and La Mission Haut Brion we can overlook our more romantic notions about where vines should be. It’s funny to think that if they tore down all the supermarkets on the south side, you could make some brilliant wine. Mayi and Francois Bouquier of Domaine de Grandmaison are literally at the edge of the urban sprawl. Houses finish, there’s a sign for Leognan and there are the gates to their Chateau. They make two wines, one classy red and one beautifully balanced white – 65% Sauvignon Blanc, 20% Semillon and 15% Sauvignon Gris (which is an aromatic, very low-yielding mutation of Sauvignon Blanc). Lime, lime jelly, orange zest, some delicious oily mouthfeel from the Semillon. Yum. 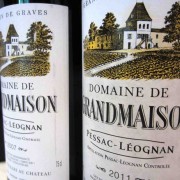 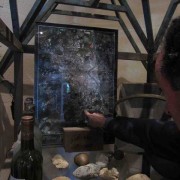 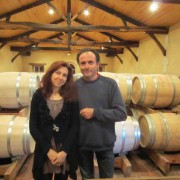 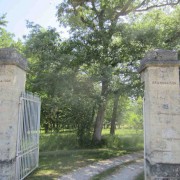 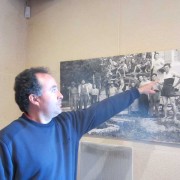 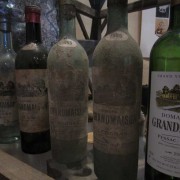 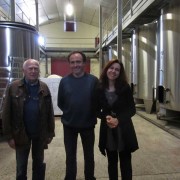 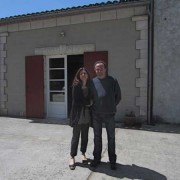 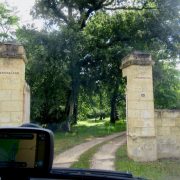 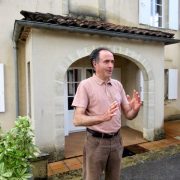 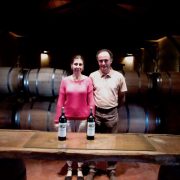 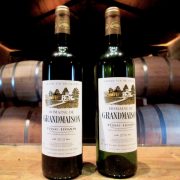 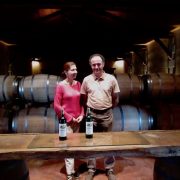 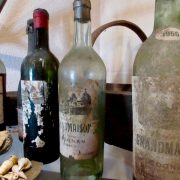 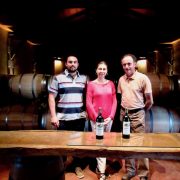 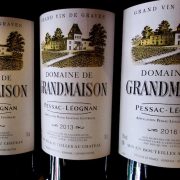 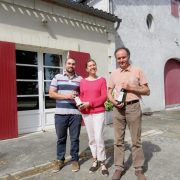