It didn’t look more than 5 kms from Giorgio’s village as the crow flies, but, once you leave the proper roads behind and are dealing with dirt tracks, disused railway lines, flocks of sheep and goats, it still took an hour. Meanwhile, it was beautiful, remote and a great valley to make the finest old-vine biodynamic Trebbiano (!) we have ever tasted. Trebbiano, the most planted white in Italy and usually the most neutral, the most forgettable. Francesco Guccione’s is altogether different. 25 year-old vines, biodynamic, an intense nose evocative of tangerine peel, oily and nutty. More reminiscent of new wave biodynamic Riesling (like PJ Kuhn) for instance, than Trebbiano. Unforgettable.

Francesco and his brother Manfreddi’s converted to biodynamism in 2005 and now make arty bottlings of Cataratto (in their hands, an intensely herbal, spicy white), and silky reds made with the seldom seen Perricone (chestnuts, rose, boisenberry, lavender and licorice) and Nerello Mascalese (wild flowers and sour cherries) better known from Faro and Etna. 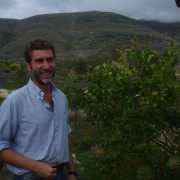 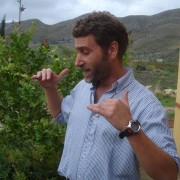 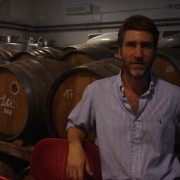 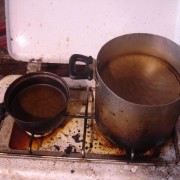 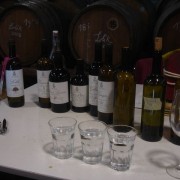 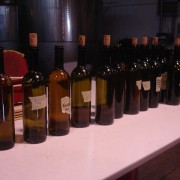 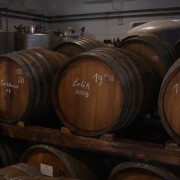 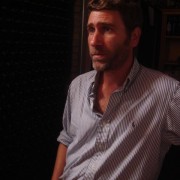 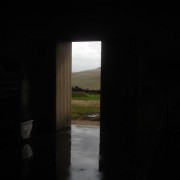 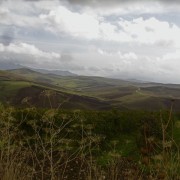 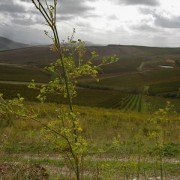