There was a sense of inevitability about us starting with Christoph Walter of Burgstadt. We had spotted a photo on Anne Krebiehl’s twitter feed almost simultaneously with an overnight in Michels Stern restaurant in Marktbreit in Franken. The enthusiastic and very helpful Stefan Michel guided us to one of Walter’s bottles. Verdict? Elegant, refined and a different style from other regions.
So it was inevitable that we would visit Franken twice in swift succession. Christoph has vines in the Burgstadter Centgrafenberg vineyard. His top wines are the “J” Centgrafenberg Spatburgunder Spatlese trockens. He also makes one from Fruhburgunder (Pinot Madeleine; the fickle, early-ripening relation of Pinot Noir). His wines age beautifully and we were delighted to scoop up some 2003s and 2004s.
It turns out that he’s a cousin of Paul Furst, the giant name of the area. 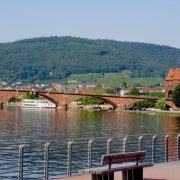 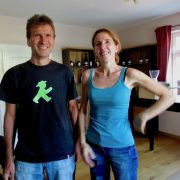 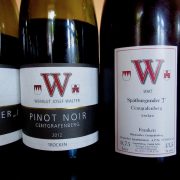 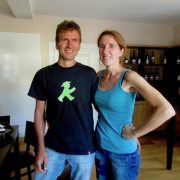 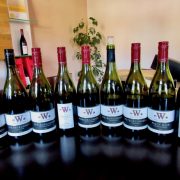 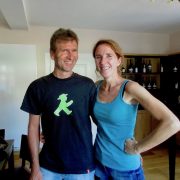 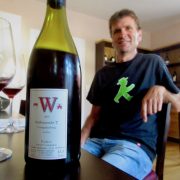 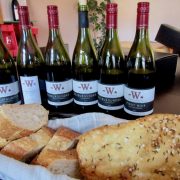 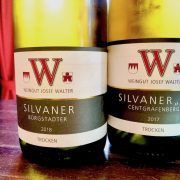 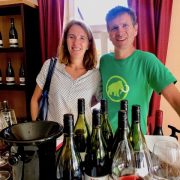 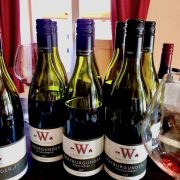 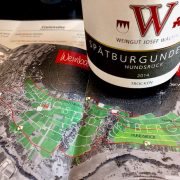 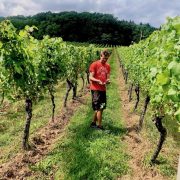 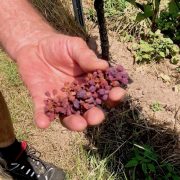 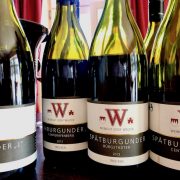 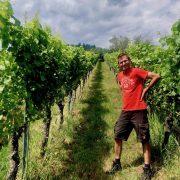 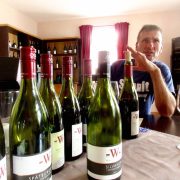 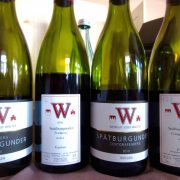 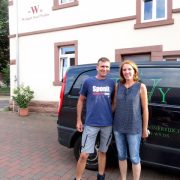 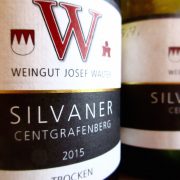 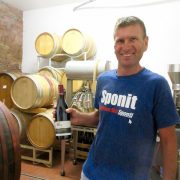 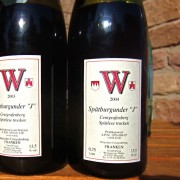 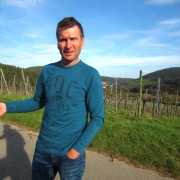 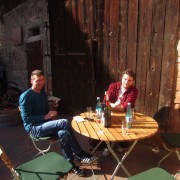 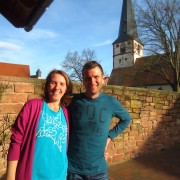 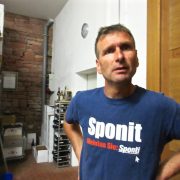 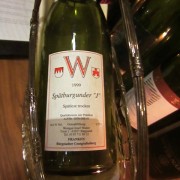 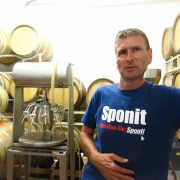