A German MW? A flying winemaker based in Baden? Welcome to the unusual world of Jurgen von der Mark. Stylish, modern, unfiltered Pinot Noir from 40 year-old vines just near Freiburg on the edge of the Black Forest. All his wines are certified organic from 2011. He calls his top two Pinots “song wines” – one is named “Imagine my Frustration”, referencing an Ella Fitzgerald song she performed in Stockholm in 1966, the other “Hey Jude” the Beatles song also performed by Ella in 1968. Why? Next time we see him we will ask. 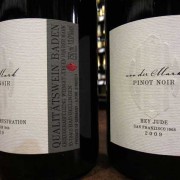 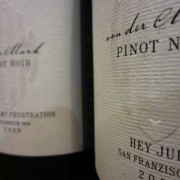 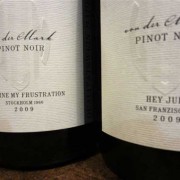 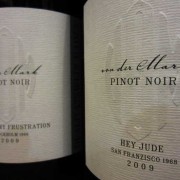 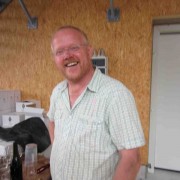 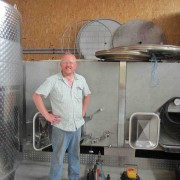 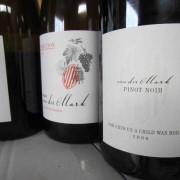 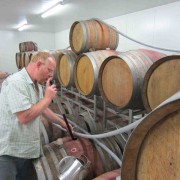 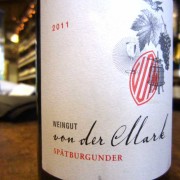 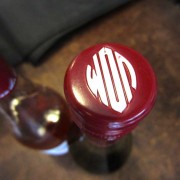 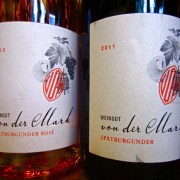