Our encounters with La Colombina are invariably with Fabrizio Pecciarini who has a voice so low that that it’s almost outside the frequency range of telephones.

Fabrizio is the son of Alamiro and Anna Maria, who is from the Caselli family, residents of Montalcino for generations.

Alamiro started as an electrical engineer in Florence. An early adopter of microchips, he made the first self-service petrol pump. Then, after a stint in a brick-making company, he bought an agricultural supply shop in Montalcino. This morphed into winemaking supplies – tanks and barrels and so on.
In parallel, Anna Maria’s family had concentrated on olive oil until 1984, when there was a terrible frost which decimated their olive groves. Although that was the moment when Alamiro and Anna Maria decided to get into viticulture, it took them until 1997 to bottle their own wines as La Colombina.

The family now has 5 hectares of vines around Castelnuovo dell’Abate in the southeastern part of the Brunello di Montalcino zone.

The wines are delicious. Supple and sumptuous. 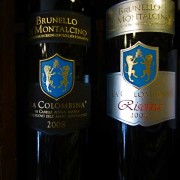 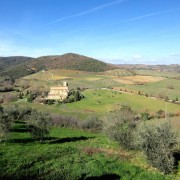 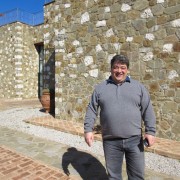 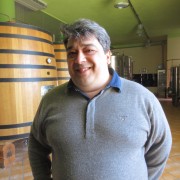 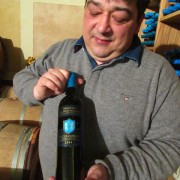 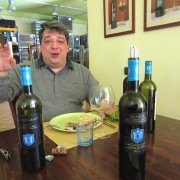 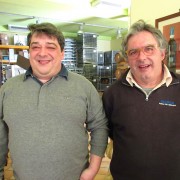 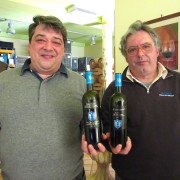 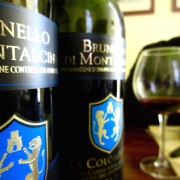 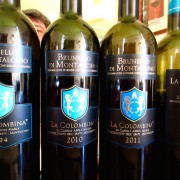 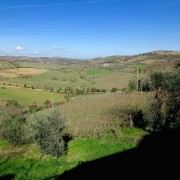 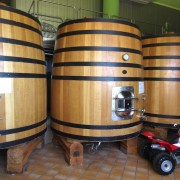 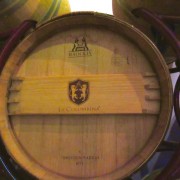 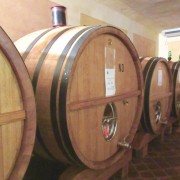