Meet Oronce de Beler, La Maison Romane, Vosne-Romanee. He is a micro-Negociant. Buying grapes from a handful of growers and vinifying them himself in a tiny cellar he rents from DRC in the back streets of Vosne. Originally from Paris, he’s been doing it for a decade.
He makes, super-swish, distinctive, voluptuous Marsannay “Longeroies”, Fixin “Les Clos”, Gevrey-Chambertin “La Justice” & Vosne-Romanee “Aux Reas”.
Oronce has a herd of pigs – if 3 qualify as a herd. He makes ham. He also has two horses, Prosper & Quarto, a plough that he designed and made himself and which he rents out to other growers for traditional ploughing between the vines. 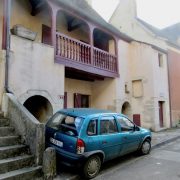 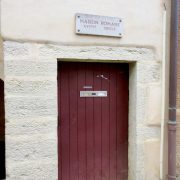 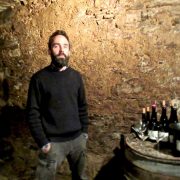 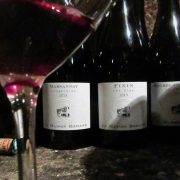 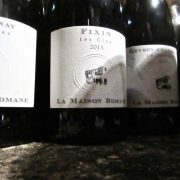 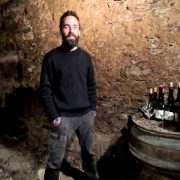 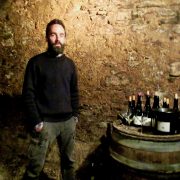 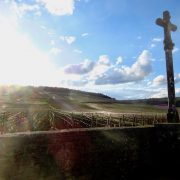 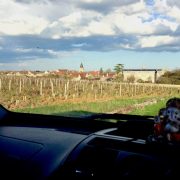 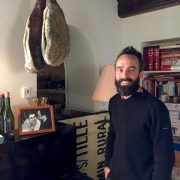