Mayacamas Cabernet is unique, it’s an enigma.
When you think of Californian Cab, descriptors like lush, ripe, fleshy, big, rich, powerful and (often) oaky come to mind. Not one of these applies to Mayacamas. It even makes Dunn, the other unreconstructed Cabernet in the valley, seem lush. And yet, if you’re looking for helpful parallels, you wouldn’t necessarily be looking at Bordeaux either, although Gruaud-Larose might be the closest – punishingly hard for its first twenty years (and here’s where the similarity ends) before emerging as a slightly softer, friendlier adult.
Mayacamas is tough, austere, without any sense of fruit or flesh. It’s unfruity. It’s strict. It has a haunting beauty, one you have to search for and learn, like your first taste of coffee or olives. It’s its own thing. If you had to pin down a fruit component, you might describe the freshness you find in strawberries rather than the sense of the fruit itself. Freshness courses through it like a trapped waterfall. Whether ten or twenty years old it still seems young. Two decades will not tame it, it has drunk from the Fountain of Youth. It’s the Anti-Cab!

The original winery was founded in 1889 in a dormant volcanic crater, high on Mount Veeder on the west side of Napa Valley, by John Henry Fisher, a German sword engraver and pickle merchant. The 1906 earthquake bankrupted him and his pickle business and, from that point on, the winery changed hands every couple of years. During Prohibition bootleg wine and grappa was made in the remote hill cellar. In 1941 it was bought by Jack Taylor, a Brit married to a Californian, who gave it an Indian name, Mayacamas, meaning either “water out of the mountain” or “howl of the mountain lion”. The Taylors retired in 1968. Enter Robert (Bob) Travers who had also retired albeit at the princely age of 30 having made a sackful in the finance business in San Francisco. At that time there were only 25 wineries in Napa Valley. Bob was introduced to the legendary Joe Heitz and apprenticed with him for a year. Bob has been making his own wine the same way ever since, achieving cult status in 1976 as part of the Judgement of Paris Tasting. It’s such a pleasure to taste unreconstructed, unmessed-with, pure Cali Cab – the way it was in the 70s before the fashion shifted to more fruit, more oak, more everything.
Mayacamas – unfruity beauty. Time capsule. The second coming of the Anti-Cab. 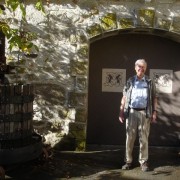 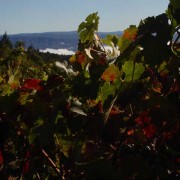 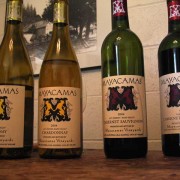 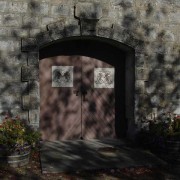 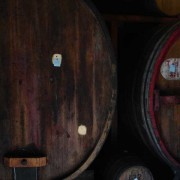 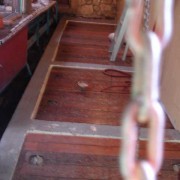 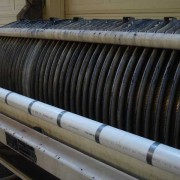 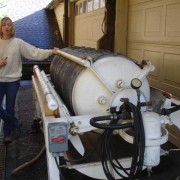 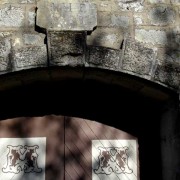 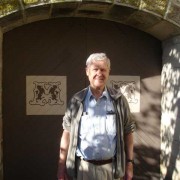