A little piece of Alsace in Anderson Valley! Forty years ago in Berkeley, across the Bay from San Francisco, Ted Bennett met Deborah Cahn. Ted had a chain of Hi-Fi stores and Deborah was studying at the Niels Bohr Institute. Ted sold up and they joined the back to the land movement. They knew they wanted to make wine and were exploring possibilities. UC Davis had made a study which suggested the northern end of the Anderson Valley, close to the ocean, would suit dry Gewurztraminer. This was before Chardonnay became the dominant white varietal. Ted and Deborah bought a big plot of remote land between Philo and Navarro, north of Boonville and over the years have expanded their range to include Muscat, Pinot Gris, Riesling, Sauvignon Blanc, Chardonnay, Pinot Noir and the list goes on. The wines are fabulous. Beautifully made and full of cool climate character.
The fog comes in every night, clearing usually by 8 or 9 each morning. This means they have abundant, natural botrytis and are forced (if that’s the right word) to make some succulent dessert wines, some of the most renowned examples in the States.
Their “back to the land” dream has come true. Now entirely self-sufficient for food from their own land. Goats, sheep, wild birds, rabbits, cheese, eggs, chickens and so on. Their daughter Sarah has just started making goats’ cheese in Boonville, where they have a smaller ranch also with vines, called Pennyroyal Farm. 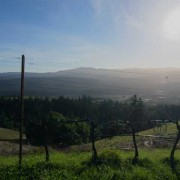 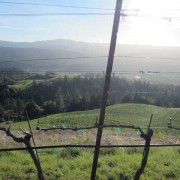 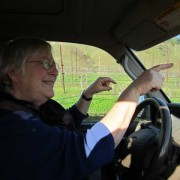 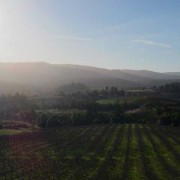 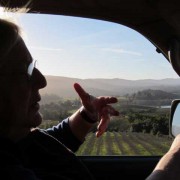 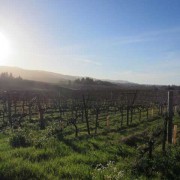 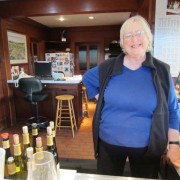 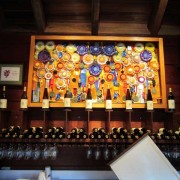 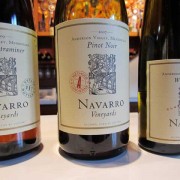 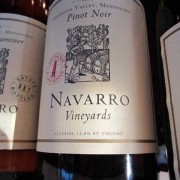 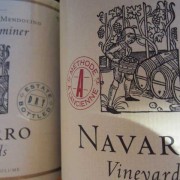 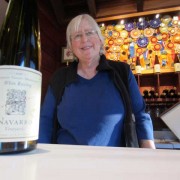 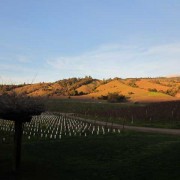 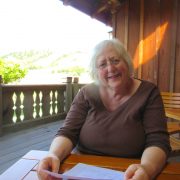 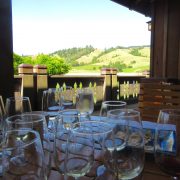 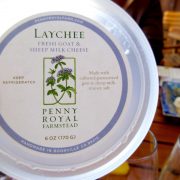 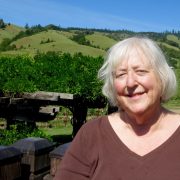 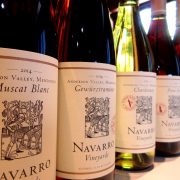 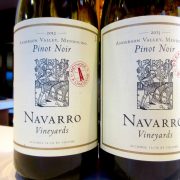 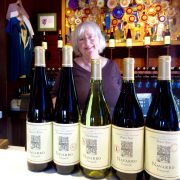 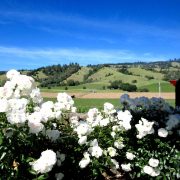