Pascal’s father was a vigneron, but there were seven children and the family Domaine ended up in one of his brother’s hands so he started up on his own in 1987. He’s quite intense and determined – something you imagine confirmed in the eyes of his wife, Beatrice. We are big fans of their Chinons – unexpectedly lush Cabernet Franc from the Loire Valley. When we visited last, we caught Pascal dynamising rainwater for one of his biodynamic preparations – a memory etched in our minds. It was a process involving stirring, one way then the other, for 45 minutes. Does it make a difference? We think so. 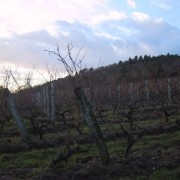 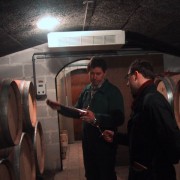 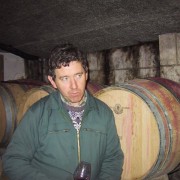