“Come and look at the Schonfels!” said Florian-Peter Lauer. We were on the Saar at his parents’ Hotel, the Ayler Kupp, tasting through his sizzling range, which were beautifully balanced on the knife-edge between dizzy savoury fruit and searing Saar acidity. The view was gorgeous. He recently bought the parcel from an old boy in the village. “There was a lot of work to do, but look how old the vines are, look at the slate, look how steep the slope is. Don’t go too close to the edge, there’s a big drop down the cliff to the Saar!”
Florian has been showered with awards in Germany in recently. He works the family vines in top vineyard “Ayler Kupp”, one of the most hallowed vineyards on the Saar. Florian took over full responsibility for the wines recently, leaving dad Peter to focus on the hotel they own south of Trier, with a splendid view of the river – although, when the fog rolls in though, it’s difficult to see much of anything. 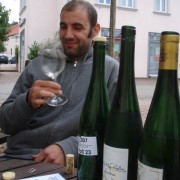 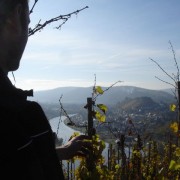 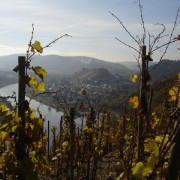 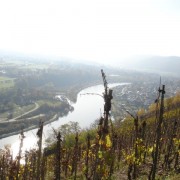 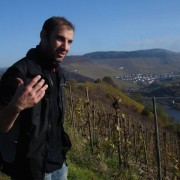 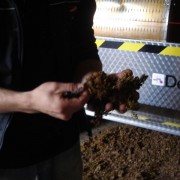 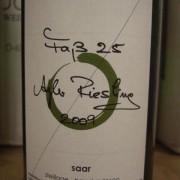 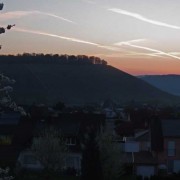 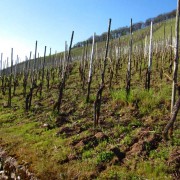 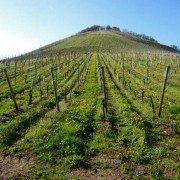 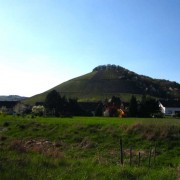 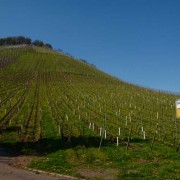 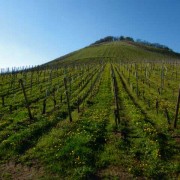 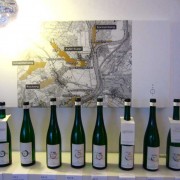 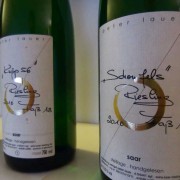 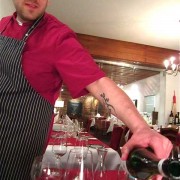 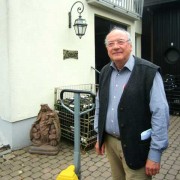