Having travelled the world for Exxon, Franco and Franca Gatteschi thought they’d had enough of jet-setting and red tape and that they’d retire to Gaiole deep in the the hills of Chianti-shire. They bought Podere Ciona from the monastry. Oddly, there were very few vines as the monks just kept sheep and pigs. To stop them getting bored, they opened an Agriturismo and planted some vines. Some retirement! There’s no getting away from the paperwork and we thoroughly enjoyed Franco’s enthusiastic rant about Italian bureaucracy. We can almost picture him as one of those guys who move into the hills and forests of Montana. There the similarity ends. Instead of trapping boar and law-enforcers they run cookery classes and make modern, silky wines; stylish Chianti Riserva, a fabulous Merlot IGT called Le Diacce and Montegrossoli, their charming Sangiovese. 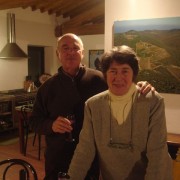 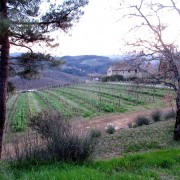 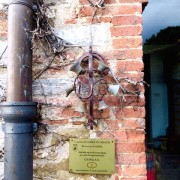 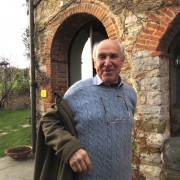 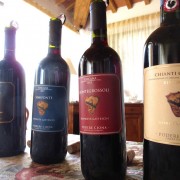 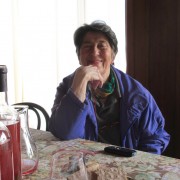 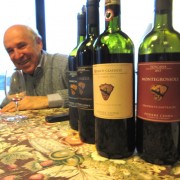 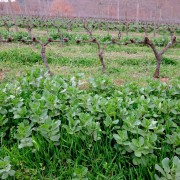 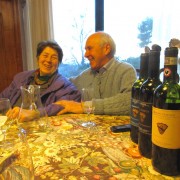 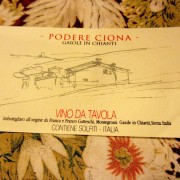 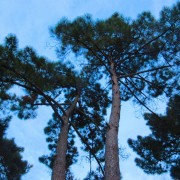 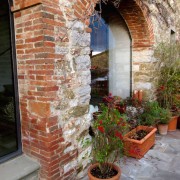 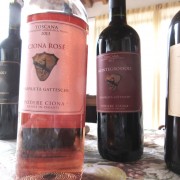 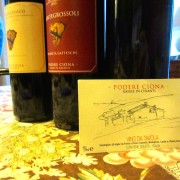 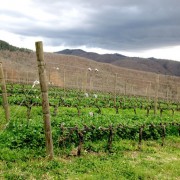 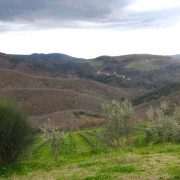 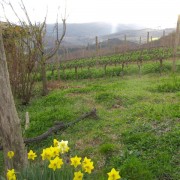 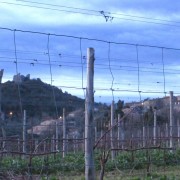 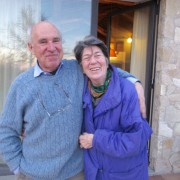