Philippe Riviere, with his brother Jean-Pierre, co-owns the Clos des Menuts, one of our favourite Saint-Emilions. They also individually own chateaux in Saint-Emilion’s satellite appellations. Jean-Pierre has Chateau Picampeau (aka Chateau Haut-Piquat) and Philippe owns Chateau de Lavagnac, a 15th century fort, down the hill from the picturesque town of Saint-Emilion, so close to the Saint Emilion line that it’s still north of the Dordogne but just inside the Bordeaux Superieur zone.

As is common in Bordeaux, Philippe, with the help of his son Nicolas, also runs a negociant business. They offer a spread of Chateaux, many exclusive, including the fabulous, grassy Sauvignon Blanc led Chateau Larmevaille Entre-Deux-Mers. We also regularly trawl their stock of Chateau de Callac Graves in older vintages. 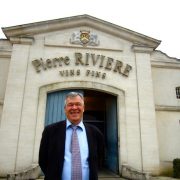 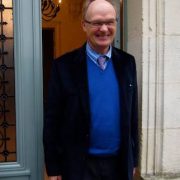 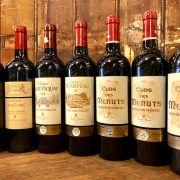 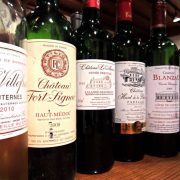 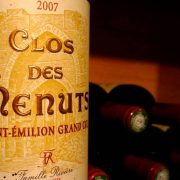 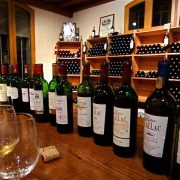 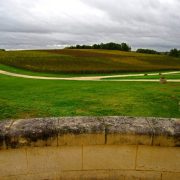 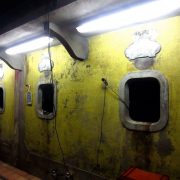 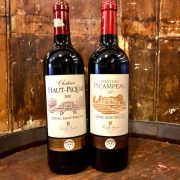 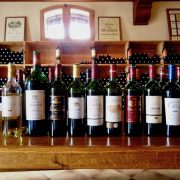 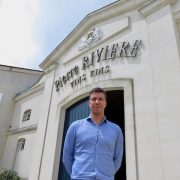 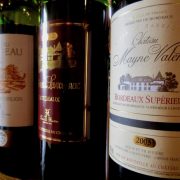 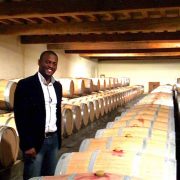 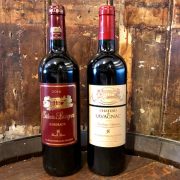 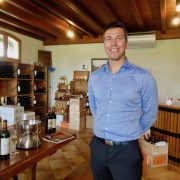 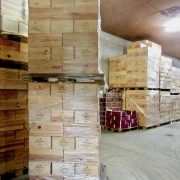 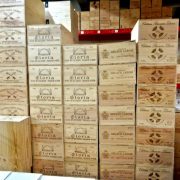 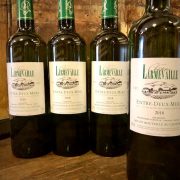 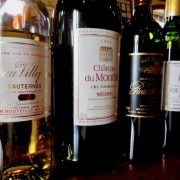 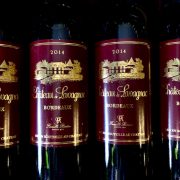