It was Claudia von der Papen, one of our talented interns from Geisenheim who brought us our first bottle of Schloss Vaux. We were very impressed. It turns out that Schloss Vaux is one of the top sparkling wine producers in Germany. Schloss Vaux originally started in Berlin in 1868 and in the 1880s had the opportunity to buy a winery in Metz, which became Chateau Vaux. Fifty years later it was time to move from Metz to Eltville where they focused on making sekt from top Rheingau sites. From the beginning it was based on the French Champagne House model. Although they own no vines, they have longstanding grape contracts with top growers such as Kloster Eberbach and Langwerth von Simmern and then make startling sparkling versions of the legendary Steinberg and Erbacher Marcobrunn Rieslings and the sparkling red Assmannshauser Hollenberg from Spatburgunder. Steinberg with bubbles? Hoillenberg with bubbles? Crazy. And yet…delicious. Cuvee Vaux, their calling card, is a blend of Pinot Blanc and Pinot Noir, with a splash of Riesling.
Chairman of the Board is a real Graf (Count), Nikolaus Graf von Plettenberg. 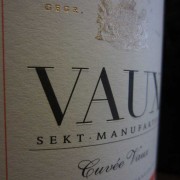 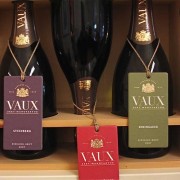 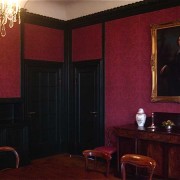 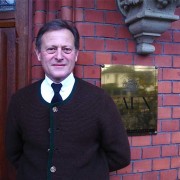 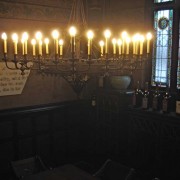 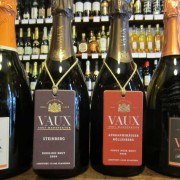 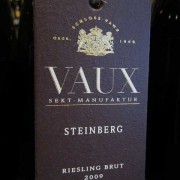 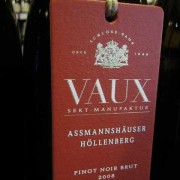 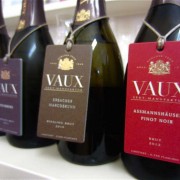 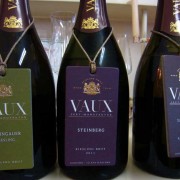 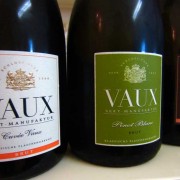 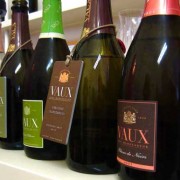 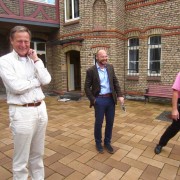 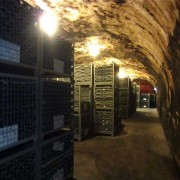 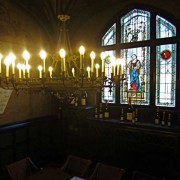 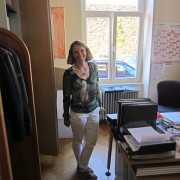 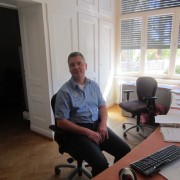 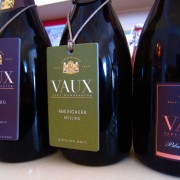 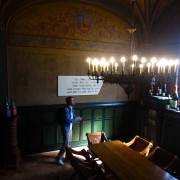 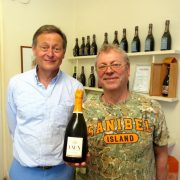