High class Pinot Noir just off the Kaiserstuhl, close to the border with Alsace. Hans-Bert Espe and Silke Wolf met at Geisenheim, Germany’s top wine university and, after a stint in Oregon, started making their wine in a former Canadian Air Force bunker. Hence the name, Shelter Winery. Even though their output is miniscule, they quickly outgrew the space and were renting a corner of a friend’s new cellar while their own is being built. Their entry-level Spatburgunder is a big hit at The Winery. 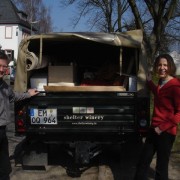 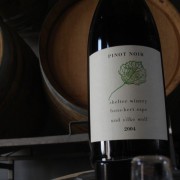 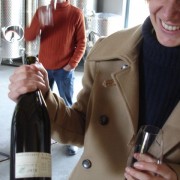 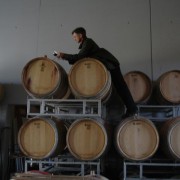 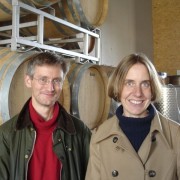 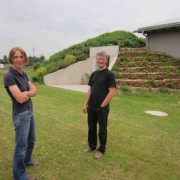 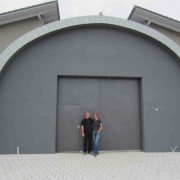 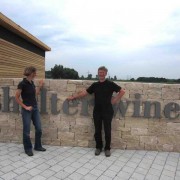 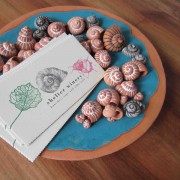 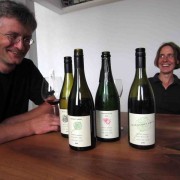 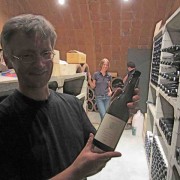 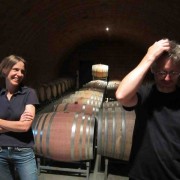 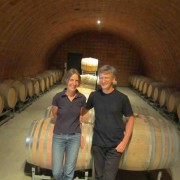 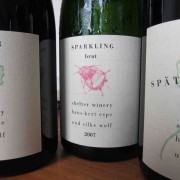 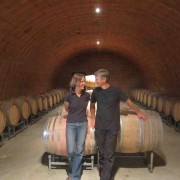