There is an eye-catching stand-alone hill not far from the Autobahn in the Nahe. The village is Windesheim. We always thought that there must be someone making good wine there. Turns out the answer was right under our noses.
We met Johannes Sinss at the same time we met Gerrit Walter, back in 2009, when they were both at Wine Uni in Geisenheim. Johannes did internships at Williams-Selyem in California and Wairau River in New Zealand before heading straight back to work in the family winery. Our Berlin friend Ursula Heinzelmann had some of Johannes’ latest Rieslings when we saw her last month. We were so taken by them that we visited asap.

Johannes’ Riesling trocken is a blend from parcels of vines on the hill (some red sandstone, some slate) and some from the other side of the village. It’s vinified in a split of large old oak barrels (classic German Stückfässer) and in steel tanks. It often has a gently wild, yeasty nose and at 11.5% is pleasantly low in alcohol.

Johannes must’ve been paying attention during his internship at Williams-Selyem, (Pinot Noir specialists in the Russian River Valley near Healdsburg, California). Over the past few years Johannes has eased off picking late to try to bring the alcohol levels down. “It’s all about tasting the grapes – looking for ripeness without over-ripeness”.
His Spätburgunders are bright, ripe, with pretty fruit and some adult tannic structure. The basic is aged in 70% old oak barrels, 30% steel tanks. Unfiltered and without fining (that’s the clarification process).
We also adored his Windesheimer Spätburgunder 2014 – up several notches, it has a beautiful, haunting, almost fragile perfume and silky mouthfilling texture. 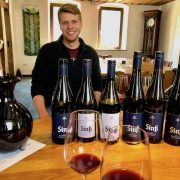 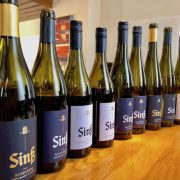 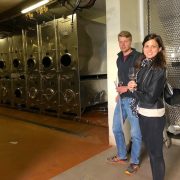 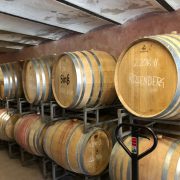 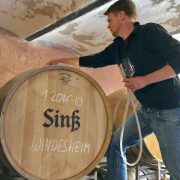 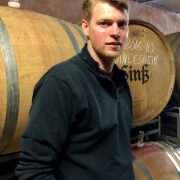 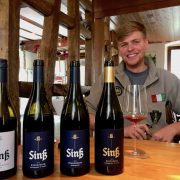 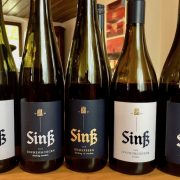 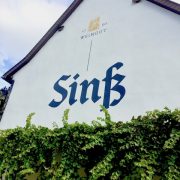 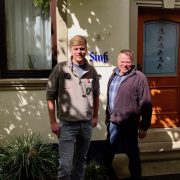 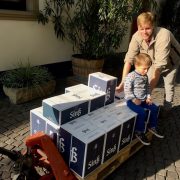 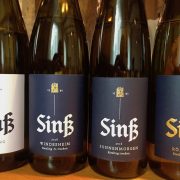 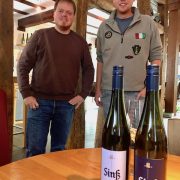 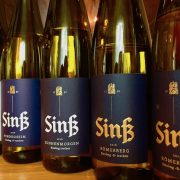 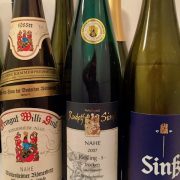 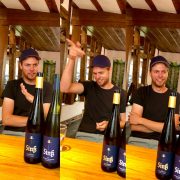 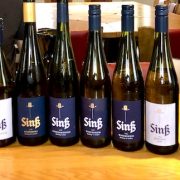 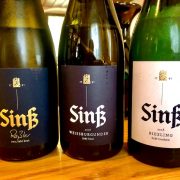 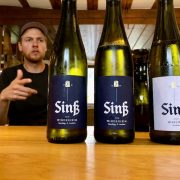 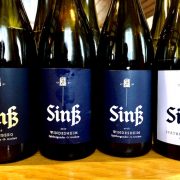 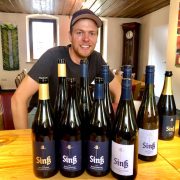