Remember a time in Bordeaux before star Consultants? Shall we call it BC, just for fun? Here’s a wine from the other side of the world, from the Yarra Valley, northeast of Melbourne, informed by classic Bordeaux from the 1950s, 60s and 70s – before extraction, before 200% new oak. Despite the valley being cooler than Bordeaux, it seems to have the ripeness of a hotter Australian summer (but then, so does Bordeaux of recent decades). The difference is its purpose. This is a wine true to its original intention, its original mission. Not pandering to markets, fashion, brand awareness or chasing luxury dollars. That’s not to say it’s inexpensive – something made without compromise, on this small scale (1,500-2,000 cases a year), can never be cheap. But, it is wine utterly true to itself. Compelling, interesting, pure, unmessed-with. Complete. It’s what we always look for and we are excited (and at the same time a bit humbled) to have found it.

How did we stumble upon it? We found The Yarra Yarra 2000 in the Australian Wine Centre at Sydney’s Circular Quay. It was the last bottle. We were getting orientated, getting up-to-speed with Australia’s finest – Giaconda, Mount Mary, Moss Wood, Picardy, Henschke. The bottle was a revelation. “I think we’ve found Aussie Dunn” said our colleague David. Those of you familiar with the top shelf of our Californian range will know how much we like Dunn.

We found The Phoenix Sauvignon Blanc Semillon 2009 in Melbourne on Restaurant Pei Modern’s winelist. Our knowledgeable waitress had the story. The Black Saturday Bushfires of February 7th 2009 destroyed a swathe of Yarra Yarra’s vines and the cellar. The wine was vinified at a neighbour’s. Hence, its appropriate name: “The Phoenix”. It was an impressive, complex, oily, layered wine – reminiscent of the great Bordeaux whites, Domaine de Chevalier, Haut Brion even.

Ian Maclean attended a wine tasting in 1974. Michael Broadbent was showing Bordeaux first growths. It turned out to be a life changing moment. In 1977 Ian and his wife Anne bought a site at Steel’s Creek at the north end of Yarra Valley and planted a couple of hectares of classic Bordeaux varietals. Twenty years later in 1996-1997 they planted more, this time including a hectare of Syrah. By 2002 they were also planting a little Viognier to add some northern Rhone fragrance to the Syrah.

A year on and after two months crossing oceans, we have Yarra Yarra’s wonderful wines on our shelves; Sauvignon Blanc Semillon, Cabernets, Syrah Viognier and The Yarra Yarra. 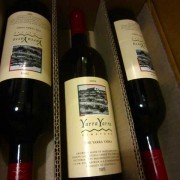 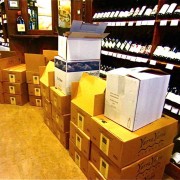 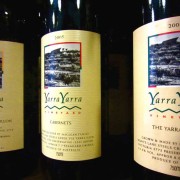 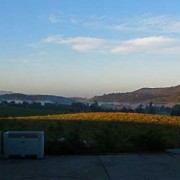 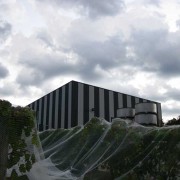 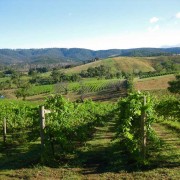 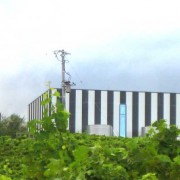 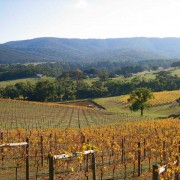 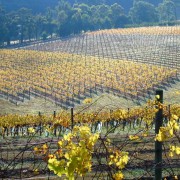 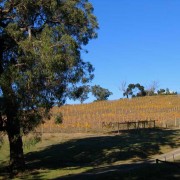 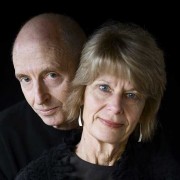 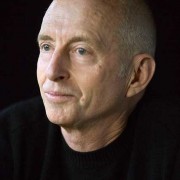 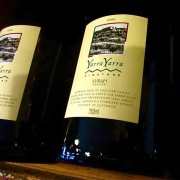