Every year is an important milestone for The Winery – 2021 marks 25 years of independence!

Amateur Archeologists and Researchers (us) have reason to believe that there has been a wine shop on this site for 100 years (give-or-take a decade). Recently unearthed photographs from the turn of the previous century show an identical shop front. The resolution isn’t quite high enough to conclusively establish if it was a wine shop or the apothecary that predated it. Rigorous research may follow at some point.

To this day The Winery has retained its Victorian features, including the original shelving and fireplace.

What we do know is that David Motion (whose background was in Music, as Record Producer and Composer) bought The Winery on 29th April 1996 while the previous owner, a wine distributor, was being swallowed up by a larger company.

It was a good moment for David to phone the new owners to ask what their plans were for their only shop and whether he could buy it. The answer was “no plans” followed by “yes”. An Independent was born.

The biggest, early shift took place over 1998 and 1999 when we decided to concentrate exclusively on finding and importing our entire range of wines and champagnes direct from the growers.

We have had a succession of wonderful, talented colleagues over the past two decades. Many have continued to work with wine in the UK, around Europe, USA, Hong Kong and Australia – some started their own businesses in or around wine; making wine, writing or teaching about wine, setting up wine bars and restaurants, or even selling classic cars. 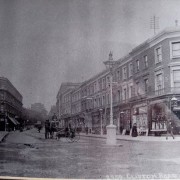 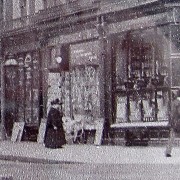 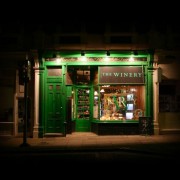 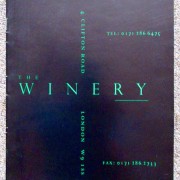 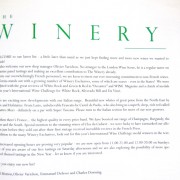 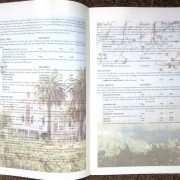 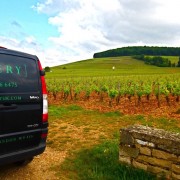 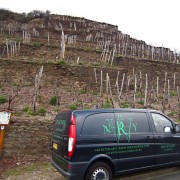 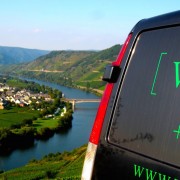 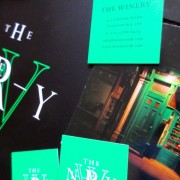 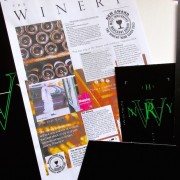 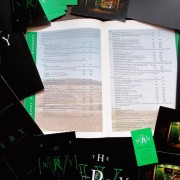 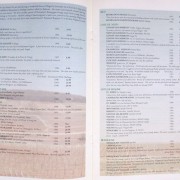 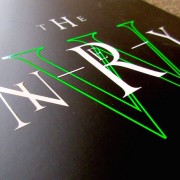 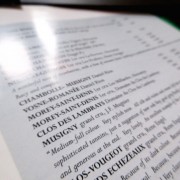