Is Puglia the new Tuscany? Tuscany is hilly, Puglia is flat. Tuscany is known for its light to medium weight reds, Puglia for high alcohol, heavy, rich reds. Maybe the only parallel is the surge of North Europeans buying run-down cottages and houses…

Land is cheap here and the wineries are large and feel a bit industrial. In some cases several co-ops have grouped together to be more commercial and they have all opted to make wines that will export well, wines from Merlot and Syrah and Cabernet Sauvignon. These are all very well but not what we were looking for at The Winery. Just when we were beginning to feel we had come to the wrong region, we arrived in Tuglie, the bottom of the heel of Italy. 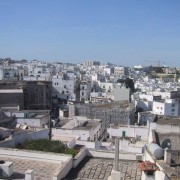 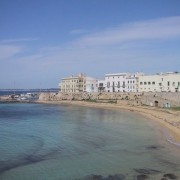 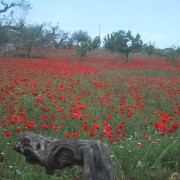 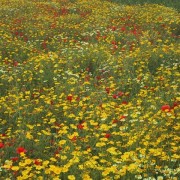 The Men in Black are back. In fact, they are never far away.
It was a convoluted route via a restaurant in an unmarked doorway, down a side alley, hidden away from everyone but the locals. Then a tip from Alfonso, the owner, to go to the tiny Enobar to see his friend Adriano, who then tipped us off about a new winery called Schola Sarmenti right down in Puglia’s southernmost corner. We made the call to Lorenzo and then it all went a bit “Godfather”. “We’ll meet at 17.00h in the square.” “How will we recognise you?” “Don’t worry, we’ll find you”. Men in black, following a black car along remote country roads, horses heads in beds, we experienced them all – apart from the horses heads. The wines are impressive. Traditional Puglian varieties evoking the southern sun-baked land. Rich, earthy and savoury. Precise and powerful. The focus here is on blending different local grape varieties together including NegroAmaro, Malvasia Nera Leccese and Primitivo, Zinfandel’s Italian cousin. 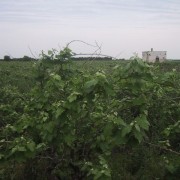 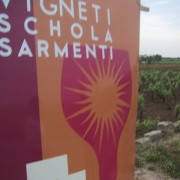 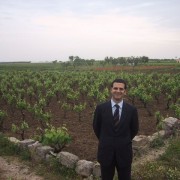 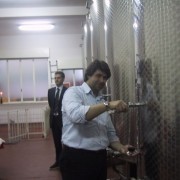 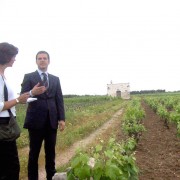 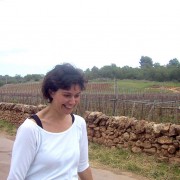 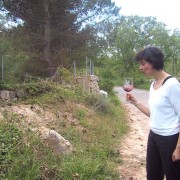 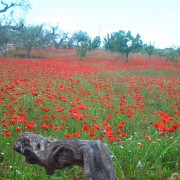 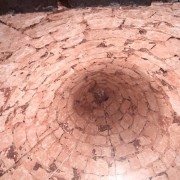 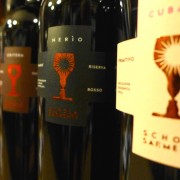 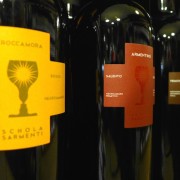 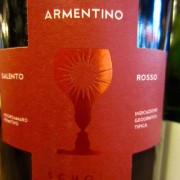 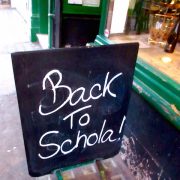 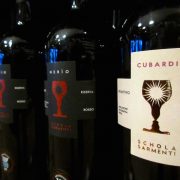 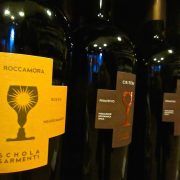 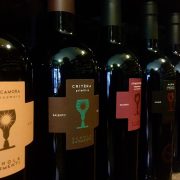 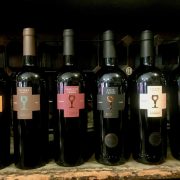 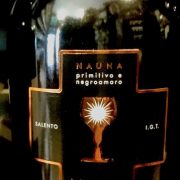 We have a new winery in Puglia. Tenuta Viglione are at a higher altitude than most wineries in Puglia, between the Forest of Mercadente and the Regional Park of Murgia Materana, right on the border line of Basilicata. Their reds are succulent and packed with vibrant fruit. Ripe and deep, but, thanks to the cooler temperatures of their relatively higher altitude, they have a more present perfume. Negroamaro, the wonderfully aromatic Nero di Troia and three levels of Primitivo (Zinfandel’s Italian Cousin). Also some clear, surprisingly crisp whites; Falanghina and Fiano. 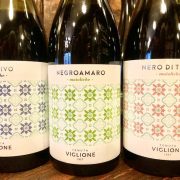 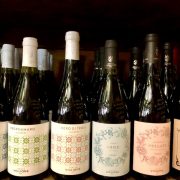 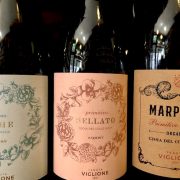 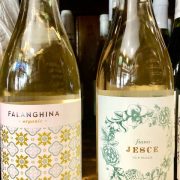