The old kingdom of Castilla y Leon provided a fertile hunting ground on our recent trip to Spain. From the green, rainswept hills of Bierzo on the Pilgrims Trail to Santiago de Compostela in Galicia to the much hotter, dustier landscape of Ribera del Duero, the Duero valley 150kms due north of Madrid, made famous by Vega Sicilia and Pesquera and often held to be the source of the finest wines in Spain. 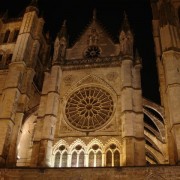 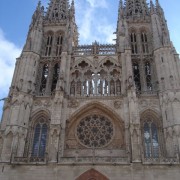 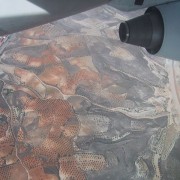 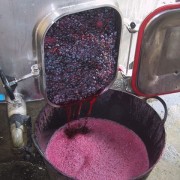 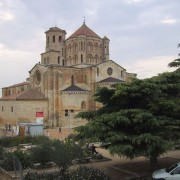 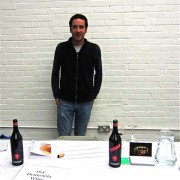 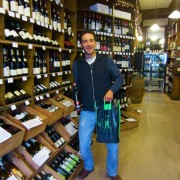 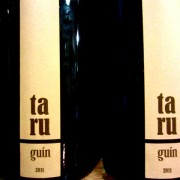 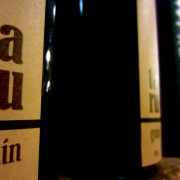 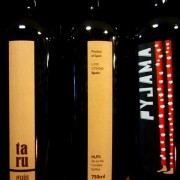 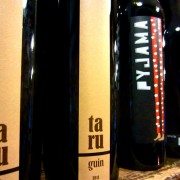 Two hours’ drive northwest of Madrid, the high, flat plains north- west of Segovia in the former Kingdom of Castille you find Rueda, one of Spain’s finest white wine-producing regions.
The area is known for its crisp, zizzy whites; Sauvignon Blanc and the local speciality Verdejo (known as Verdelho elsewhere).
Reina de Castilla is an excellent example of a newly modernised bodega, like many in Spain, originally a co-operative – a grouping of local wine-growers.
They harvest in the cool of night and ferment in stainless steel tanks to maintain aroma and freshness.
We were very taken by their Verdejo: zingy, zesty and herbal – evocative of fresh cut grass, lime blossom and camomile flowers with a savoury, almost saline mouthfeel.

There is an excellent Asador in Aranda del Duero called El Pastor (The Shepherd). It’s the classic local grill restaurant, where they do just one thing, roast spring lamb with salad and a hunk of bread. Xavier Sancha has two jobs, one as lamb-roaster in the family restaurant, the other overseeing his spanking new winery in the otherwise rustic, cattle village of Valtiendas to the south, where he makes more-ish, fleshy reds from Tempranillo vines by the house he shares with his girlfriend Nurio. 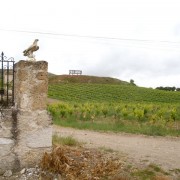 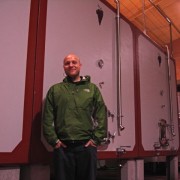 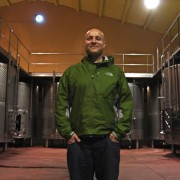 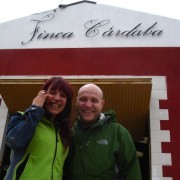 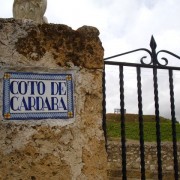 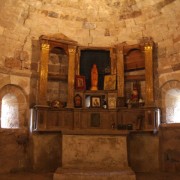 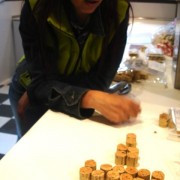 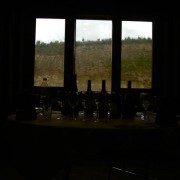 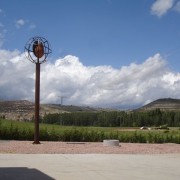 Patxi Garmendia became the biggest supplier of partridge in Europe and has now built an organic winery (complete with winemaker who looks like a freedom fighter) and started rearing Wagyu beef in the countryside southwest of Burgos. His Blanco is a 50/50 blend of zizzy, grassy Verdejo (a grape best known from nearby Rueda) with the softer, oilier Viura (best known from white Rioja). His reds are beautifully-made Tempranillos with deep saturated fruit. 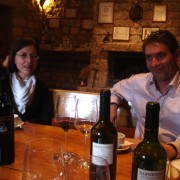 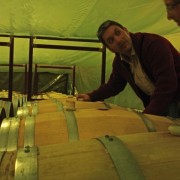